It was the second year of the Milwaukegan, one of the newest races on Lake Michigan, organized by the Milwaukee and Waukegan Yacht Clubs.

This year the starting line was in Milwaukee and boats started gathering at the Milwaukee Yacht Club on Friday. The club welcomed the racers with a sumptuous buffet and live music. 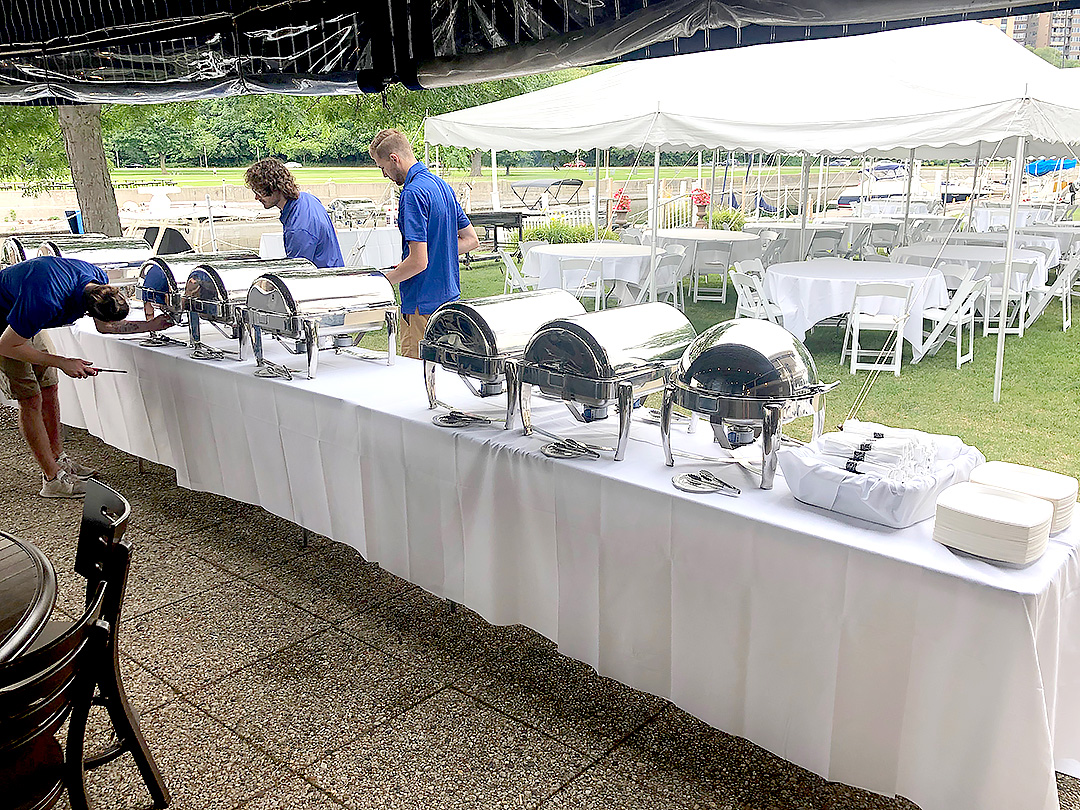 As it often happens on the Great Lakes, weather played major role. Forecasts predicted heavy weather with wind and waves building all day and a possibility of rain. 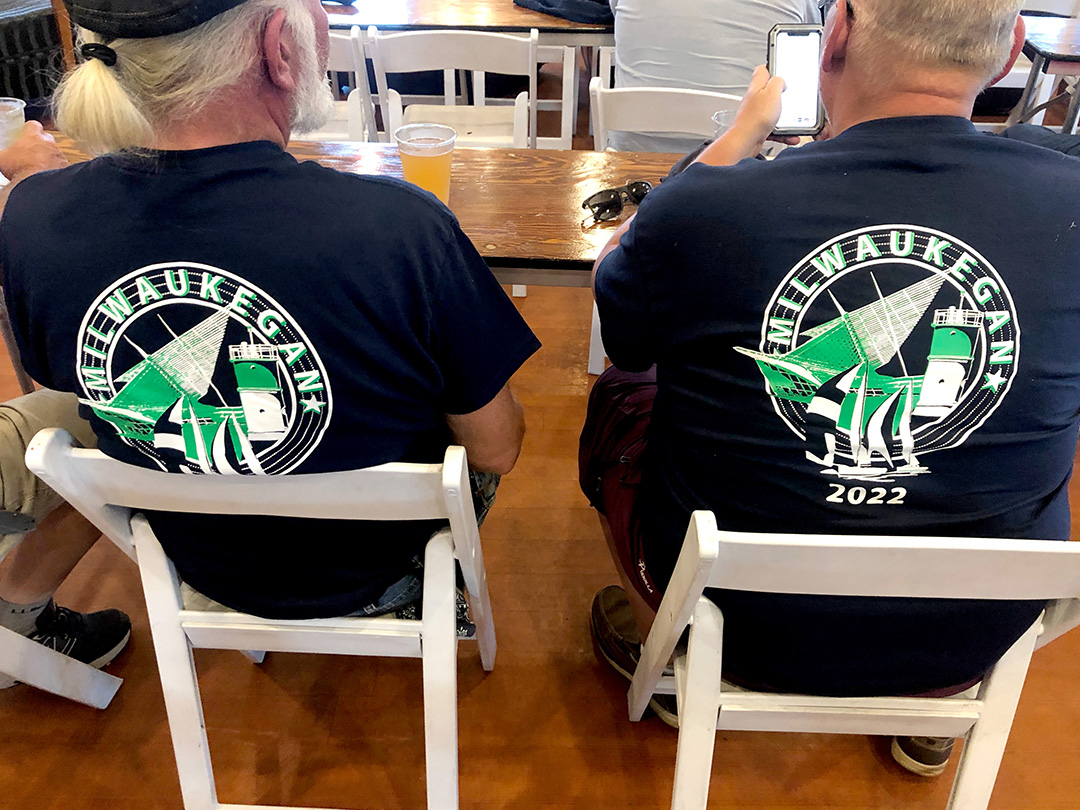 Almost half of the racers dropped out in light of the weather report. At the start of the race it seemed like the forecasts might play out, winds were 10-15 knots with predictions they would increase to 20 with gusts to 30. Another 5 dropped out after they started, with some turning back to Milwaukee and a few ducking into Racine, WI. However, the predicted extreme winds never appeared although some racers reported gusts up to 25.

Once the fleet got to Wind Point the winds and waves relented and shifted a little to the east. For the rest of the race they were averaging 10-12 mostly. Waves eased too, but still came in on the nose slowing progress to the south. When racing into the wind waves are half the challenge. 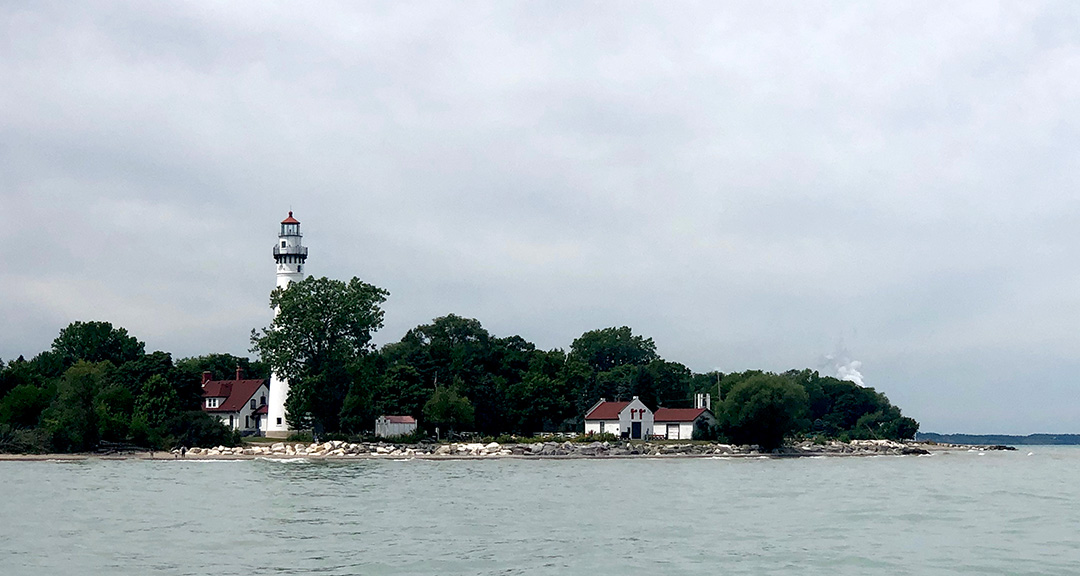 As long as the winds are strong, boats can overcome them. But if the winds die or diminish, waves can kill your speed and momentum. Although the weather was a challenge, the remaining racers did not shrink from it. 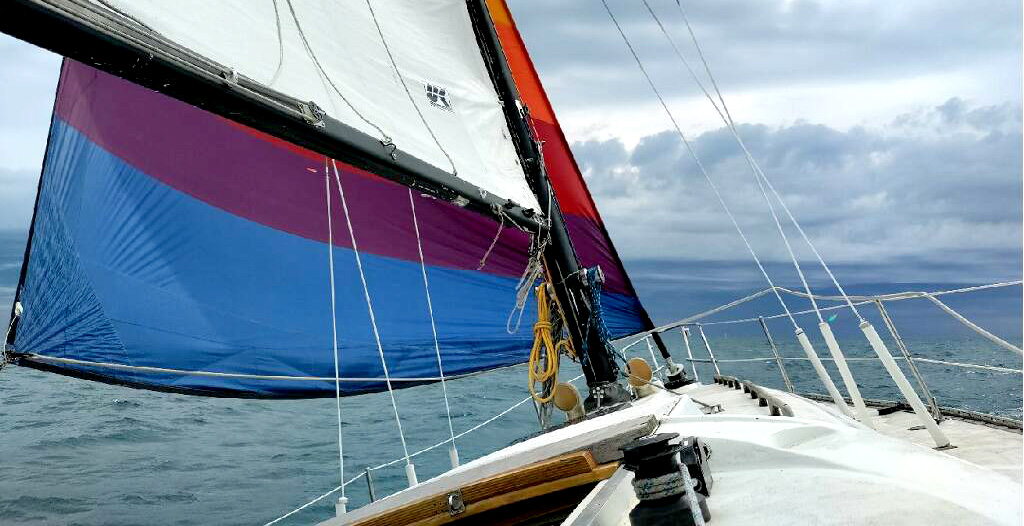 Out of 23 boats registered this year, 14 started the race and 8 boats finished. The first racer crossed the finish line at 1502, the last at 2039. Waukegan Yacht Club provided a hot buffet and free beer to all the racers who came to the club. This year, those who persevered took the crown. Don’t give up, don’t give in, never surrender! 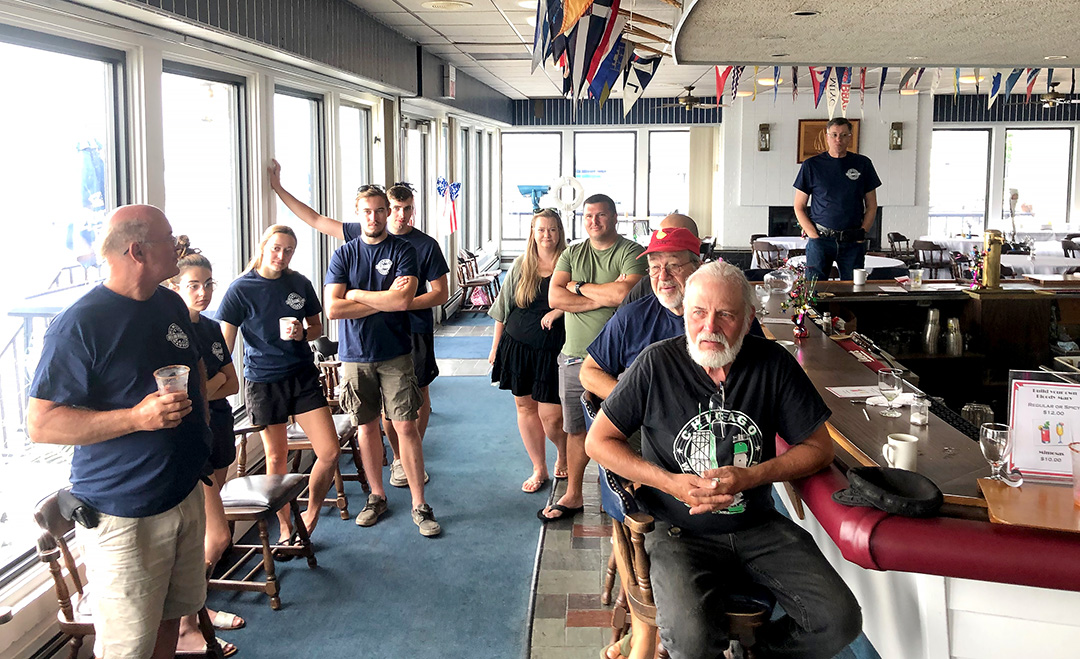 The Awards ceremony was hosted by Waukegan Yacht Club on Sunday morning. The club provided a hot breakfast buffet and tasty Bloody Marys for any takers. 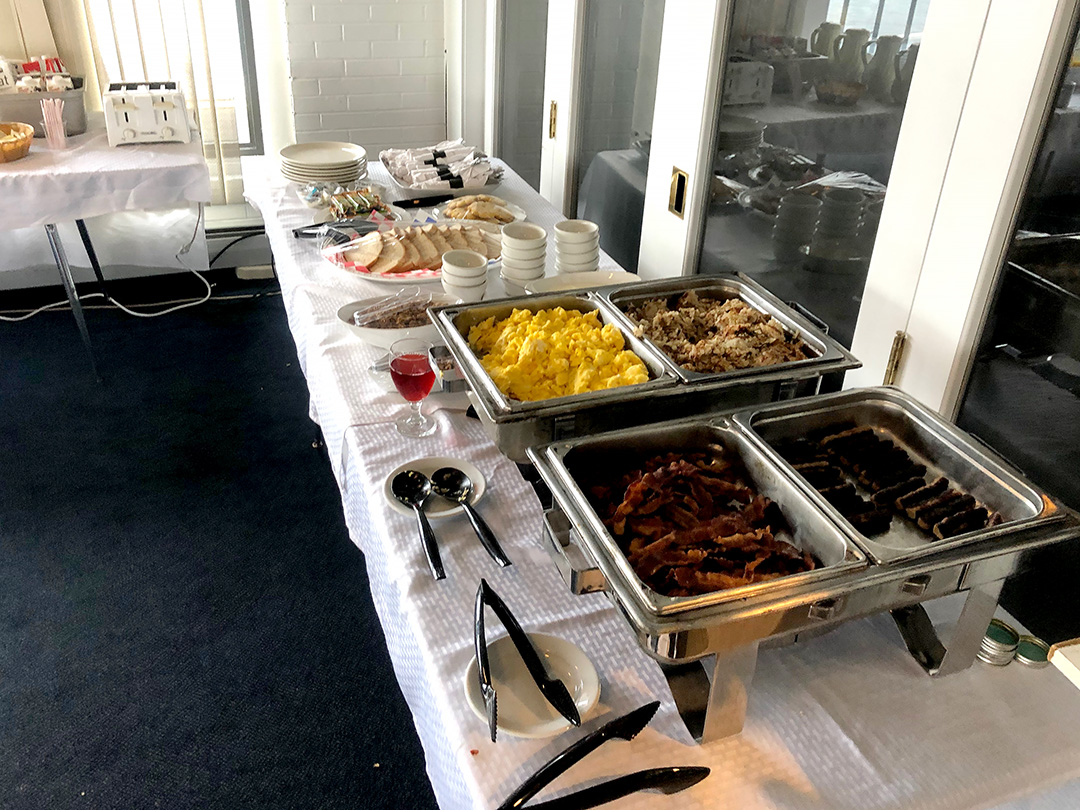 Many of the boats from Milwaukee had taken advantage of the southerly winds and turned around to sail back north before the winds could clock around to the north as forecast. But some came down to Waukegan to participate. 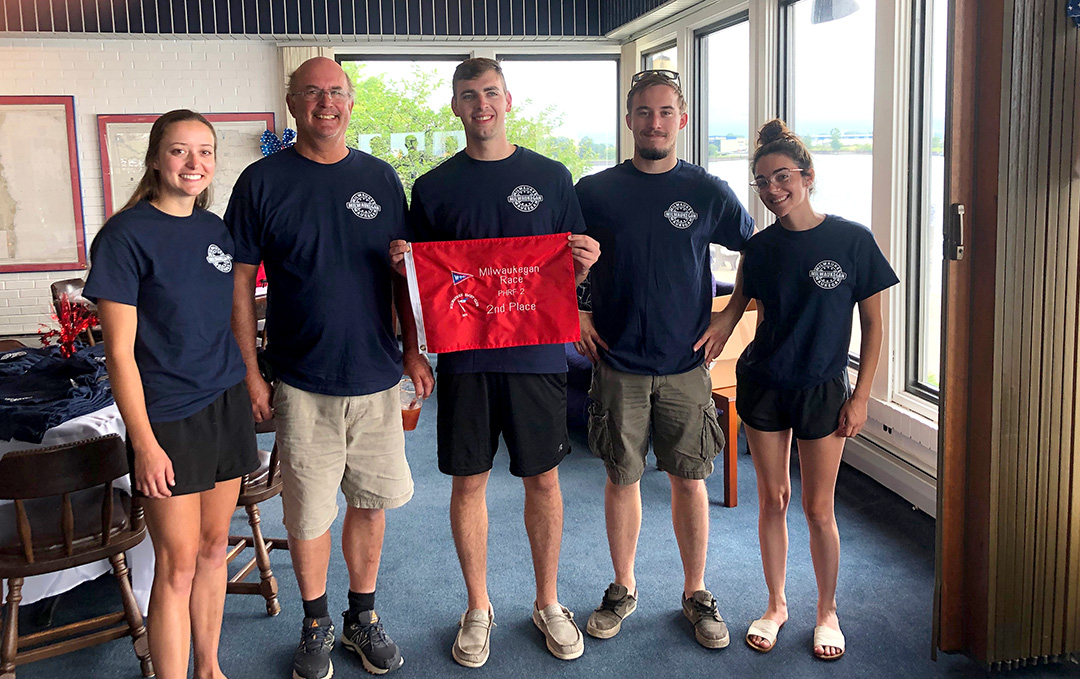 Overall it was great but challenging race. See you next year starting in Waukegan! 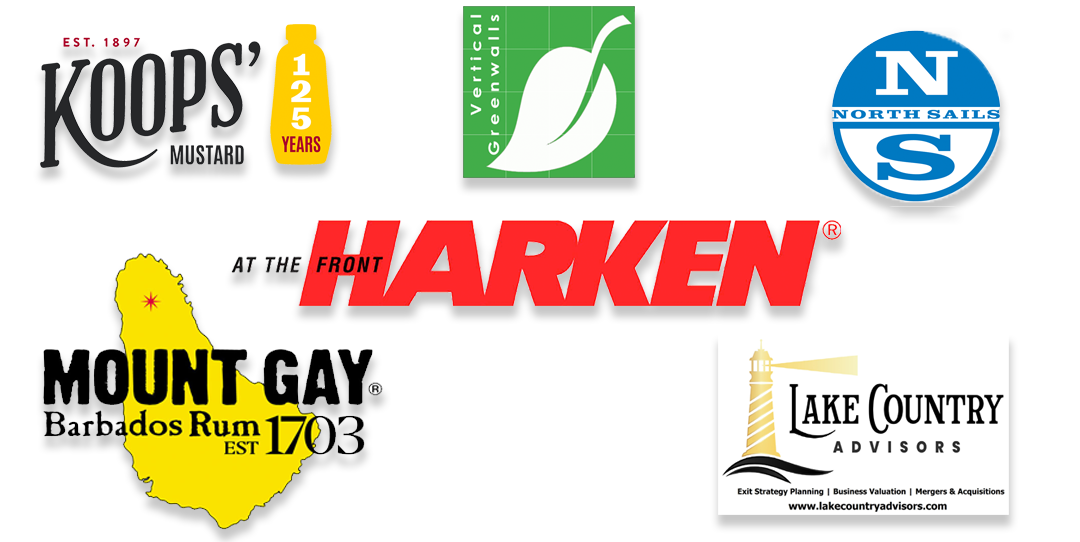